Advice and solutions for first time installers, trade fitters and customers looking for an end to end service.

The sun shines around the globe and we are experienced in working in the UK, Spain, Nigeria, Ghana, Togo, Kenya, The Caribbean. Xerogrid work internationally.

Wherever you are based, we will guide and advise you at every stage of your project.

If you have the desire to go off-grid and start powering your home using solar power, Xerogrid are happy to help! We are a combination of self-taught solar experts with degrees in engineering, and we truly understand the value of reliable online information.

Our products are sourced from the solar manufactures with whom we have robust relationships. Please enjoy free technical specification sheets with our products, or plunder the free advise and information below:

Align with Xerogrid and we will support you every step of the way. Feel free to use the advise below, or contact us directly for trade pricing or further advise about working with Xerogrid on exciting solar power off-grid installation projects.

get in touch
SOLAR SYSTEMS TYPES

WHAT DOES OFF GRID MEAN?
Off Grid is a system and lifestyle designed to help people function without the support of remote infrastructure, such as an electrical grid. In electricity, off-grid can be stand-alone power system or mini-grids (typically to provide a smaller community with electricity).

Off Grid electrification is an approach to access electricity used in countries and areas with little access to electricity, due to scattered or distant population. The term off-the-grid can refer to living in a self-sufficient manner without reliance on one or more public utilities.

Going off grid represents the ultimate in energy independence. No more utility bills or power outages when the grid goes down. A common misconception is that a true off-grid house is able to operate completely independently of all traditional public utility services. Although this is not the case. The term “off grid” traditionally refers to the electrical grid only.

Electrical power can be generated on-site with renewable energy sources such as solar (particularly with photovoltaics), wind, micro hydro and a generator with adequate fuel reserves to back the system up. Such a system is called a stand-alone power system or sometimes referred to as a Hybrid power system.

Locations that are expensive to connect to main electricity grids are particularly suited for off-grid renewable energy developments, for example remote or rural areas with no or very deteriorated infrastructure.

In situations where grid parity has been reached, it becomes cheaper to generate one’s own electricity rather than purchasing it from the grid. This depends on equipment costs, the availability of renewable energy sources (wind, sun), and the cost of a grid connection. For example, in certain remote areas a grid connection would be prohibitively expensive, resulting in grid parity being reached immediately.

BECOMING ENERGY INDEPENDENT AND SELF SUFFICIENT

Getting there, however, requires more than just installing solar panels on a roof and disconnecting. Specialised power electronics and an energy storage system are the heart of any off-grid system, along with a reliable source of renewable energy such as solar, wind or hydro.

A truly off grid solar system must incorporate batteries to achieve true energy independence. Batteries function as the “bank” where excess renewable is deposited and then later withdrawn when needed. Required battery capacity, measured in kWh (kilowatt-hours), depends on the size of the loads that will be powered, meaning that there is no “one size fits all” answer. Other battery considerations include battery chemistry, battery size, storage and recyclability of battery materials.

Appliances in a home operate on AC current. Solar and other renewable sources generate DC current. An inverter is required to convert DC current from the renewable source to usable AC current for appliance and other home powering needs. But where does the “charger” part come in? In an off grid application, batteries are used to store energy for later consumption when the sun is not out, or the wind is not blowing. Because there is variability in the renewable source, a generator is often incorporated into the system to charge batteries when needed. Because the output of most generators is AC. Essentially, an off-grid inverter/charger will convert power from DC to AC for consumption and AC to DC for charging.

A generator is a vital part of an off-grid / back-up system, and should be the last resort when there isn’t enough sun or wind to charge the batteries.

A well designed system will only need the generator to re-charge the batteries during winter or very poor weather periods.

As solar energy is essentially free, it makes much more sense to spend more on solar and wind power installation, and then size a generator accordingly.

Xerogrid have a number of key partners who are generator specialists, and we can offer combined generator supply, support and service contracts.

Most of our systems can automatically start and stop your generator under certain conditions. We’ll advise on the best solution for your requirements.

When choosing these components, you’ll need to consider design, according to location, wind and snow loads.

The price of solar panels has come down significantly over the last few years.

Despite the current climate, supply is generally good .

There are many arguments and opinions whats the best and latest tech . Much of it misinformed .

We have great supply of all the major brands and techs, including a UK Brand , European manufactured range of panels from UK Sol, with a British underwritten warranty.

We can supply container quantities, export, and drop ship.

We often have end of line panels at special prices for the small DIY project .

Small wind turbines for off grid use is a BIG subject !

There are a myriad of cheap turbines out there .

Location is very important, as is the height you can get the turbine up to for clean wind flow .

In the UK turbines generally make up some of the lack of sun in the winter, not only supplying night time power , but helping  extend battery life due to less cycling.

There is little regulation for off grid installations.

Some of the large regulatory bodies refuse to recognize off grid as a viable , reliable alternative to expensive grid connections .

As experienced distributors for Victron Energy, we have designed and supplied  a number of innovative fully mobile solutions.

We have designed and developed a fleet of fully mobile, trailer based CCTV systems for use in the construction industry.

A truly reliable hybrid product that uses site power primarily, but then runs completely independently using batteries and solar, guaranteeing independent run time, without sun, meaning highly sophisticated fully monitorable CCTV can run reliably, and allowing the site to save fortunes in generator fuel by switching off at evenings and weekends.

For a fully “Off grid “ trailer  and winter use, we install internal auto start gas generators, and wind .

Even with out the extra power sources these trailers will run for months in the summer completely independently.

We are prototyping a larger trailer for use in West Africa to carry and delivery urgent, temperature controlled medicines and then power remote medical centers, with a partner in Nigeria .

We can design and build to your needs.

ready to talk solar when you are!

By phone, on email, chat or video conference on Zoom or Microsoft Teams, we can communicate closely in a socially safe manner to fully explore your requirements. 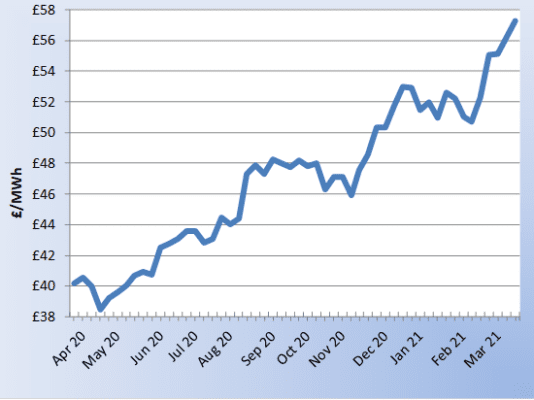 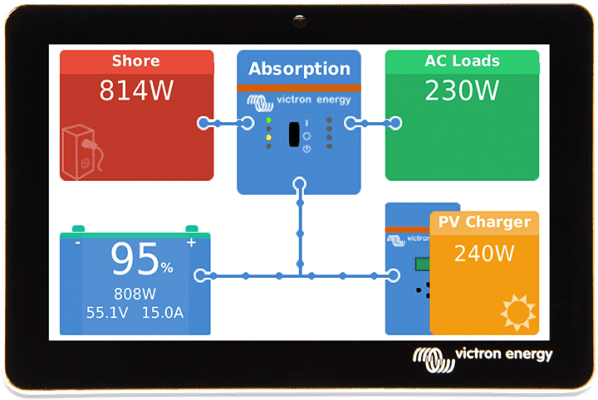 A statement from Victron Energy regarding the current global position 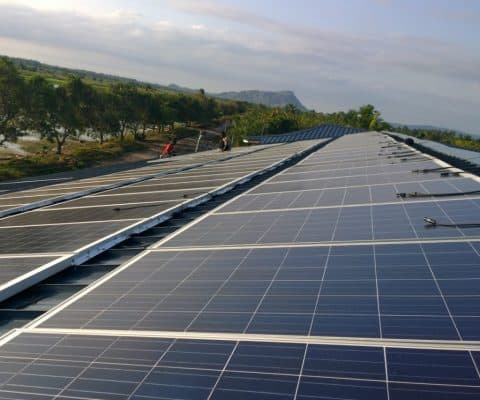 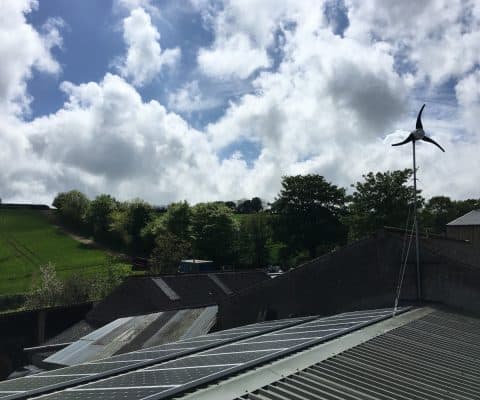 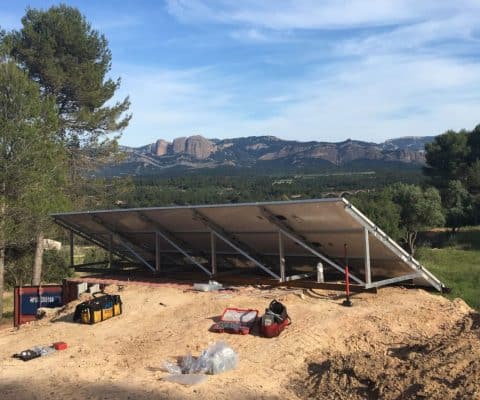 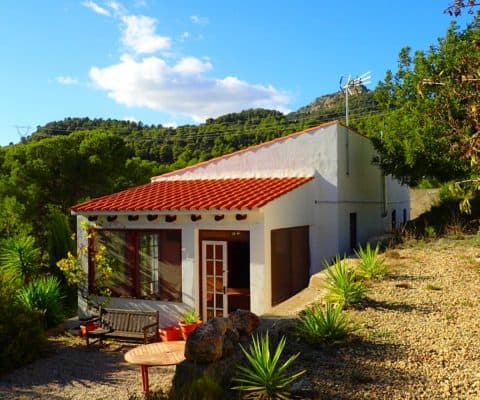