Yorkshire-based beef farmer David Brown approached us after having been quoted £68,000 to have his farm buildings, office and new build house connected to the national electricity grid.

This isn’t in some rural back water in the Outer Hebrides, this location is just eight miles from the centre of York, and half a mile from the main  A64 road to Leeds!

When David approached us, we  were sure we could help quicker and much more cost-effectively than the national grid. Furthermore, despite  support from the National Farmers Union to understand  the demands of the National Grid, that fee was only if  he dug the 1100 meter trench himself from the sub-  station. 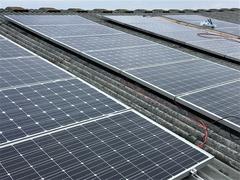 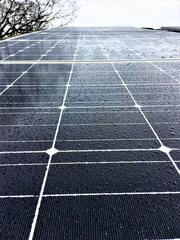 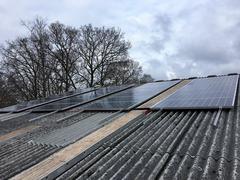 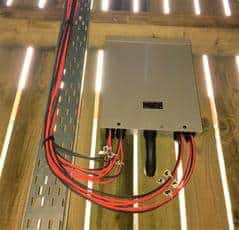 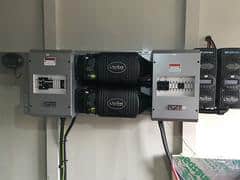 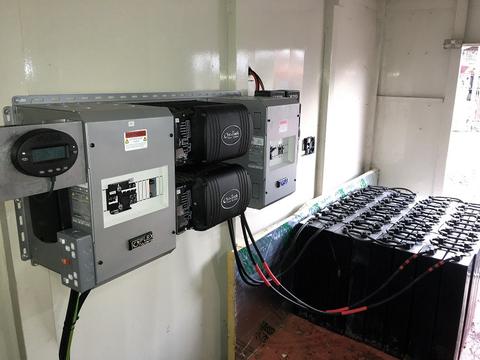 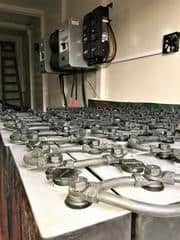 Having been recommended to us by a friend, we were able to save David more than £40,000. Installing an Outback power 6KW inverter / Charger system, solar power and batteries, David’s farm is now backed up by his unique tractor driven generator and he has already seen substantial savings. His fuel bill will be reduced by 80% as well as no more monthly bills from the grid.

David still uses his three-phase generator for welding and two  large machines, we plan to expand and convert what he has  to three phase in the future.

Many thanks to  NGL Builders of York  for collaborating with the ground works and roof works.

Many of his farming friends have been sceptical about his new investment. However, we’re confident he’ll be having the last laugh!

Xerogrid Ltd are commited to designing and installing efficient and sustainable solar and wind power solutions in the UK and abroad.